Verification Code(OTP) has been sent to your entered mobile number. 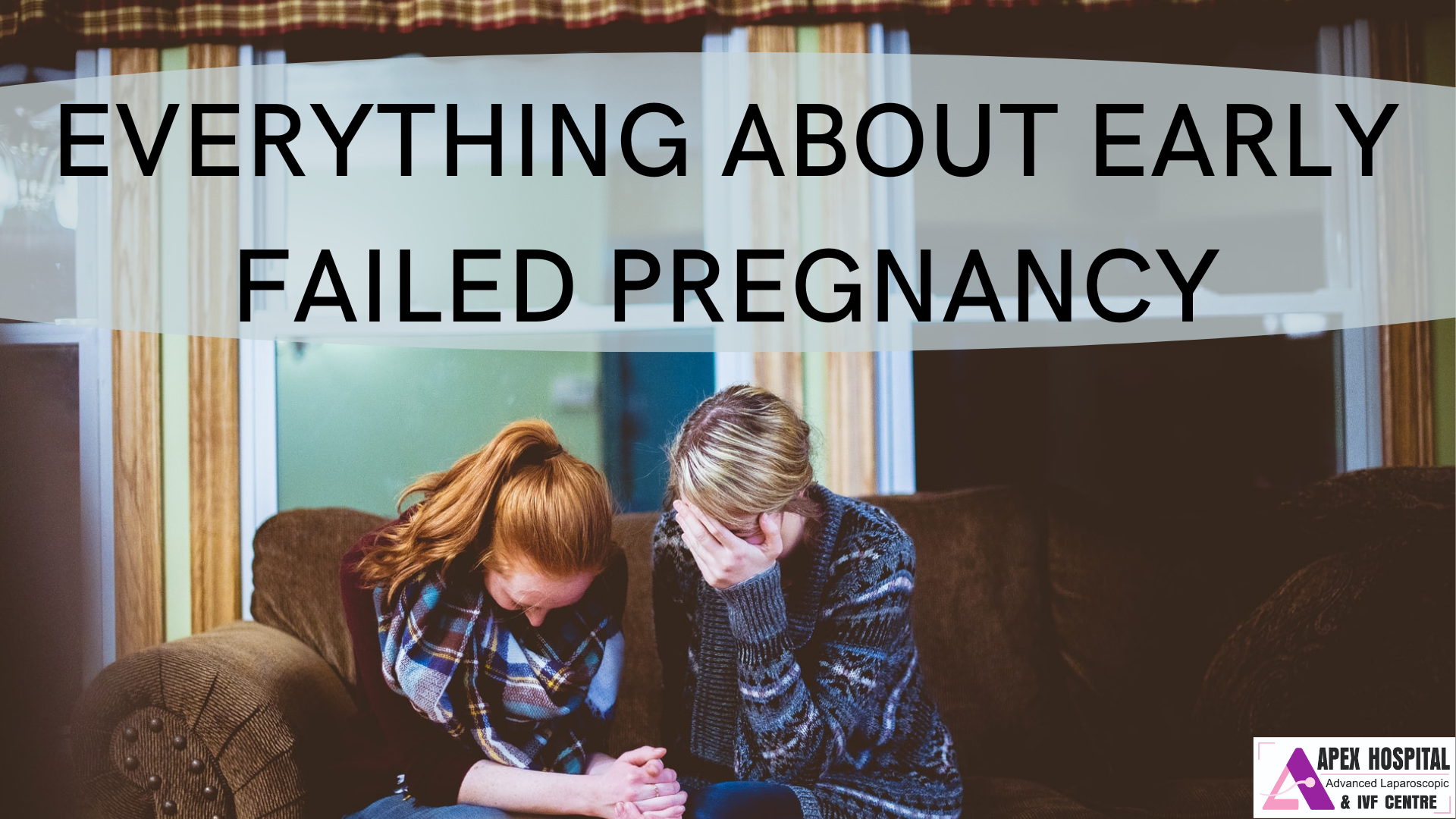 Around 10 to 20% of known pregnancies end up in miscarriage. These numbers are higher in North India since young mothers are not aware of the risks, symptoms, and causes of failed early pregnancy. That’s why we decided to share everything about early pregnancy failure and tips to avoid it.

In this post, Apex Hospital - home to top gynecologists & best urologists in Sirsa, Nohar, Hanumangarh, and Mansa - will share everything related to early miscarriage.

First, let’s learn about the major risks of an early failed pregnancy.

Below are the major symptoms of early failed pregnancy:

Vaginal spotting or bleeding: Light bleeding in early pregnancy is common and it is usually not harmful. However, excessive fluid passing through the vagina can put a negative impact on the pregnancy and could be a sign of a failed pregnancy

Weakness: Feeling tired and exhausted during pregnancy is pretty normal, especially in the first 14 weeks. It is mostly caused by changes in hormones. Consult with your doctor if you are struggling to overcome weakness after adopting a healthy diet and taking medications.

Weight loss: There is no clear evidence to say that weight loss is the symptom of an early failed pregnancy. Still, eating less could mean that the body doesn’t require minerals and vitamins for the developing baby. If you have faced sudden weight loss in the second month, then, it’s time to talk to your doctor.

Dizziness: Dizziness is normal during early pregnancy and is sometimes triggered by medications but more of it could be a signal of underlying problems. Consult your doctor if you are feeling dizzy all the time even after a change in medications.

Consult the best urologists in Hanumangarh for infections and surgery

Below are the major causes of early miscarriage.

Chromosome problem: Slow fetal growth during the first few weeks of pregnancy is the reason behind most early failed pregnancies. Approximately 50% of miscarriages happen due to missing or extra chromosomes. This creates complications in pregnancy.

Mother health: A mother’s overall health plays a very important role during the time of pregnancy. Uncontrolled diabetes, uterus problems, thyroid disease, and hormone problems are some of the health issues that can cause early failed pregnancy.

Age factor: Mothers above 45 years have an almost 60% chance of having an early failed pregnancy. That’s why doctors often recommend becoming a mother in the thirties and early forties.

Lifestyle: Smoking and alcohol consumption during pregnancy puts a negative impact on the mother and baby’s health. Eating unhealthy foods could also cause miscarriage as these foods do not provide proper vitamins, minerals, and proteins to the body.

Infections: Infections like listeriosis and STIs are also on the list of early failed pregnancy causes. However, early testing and getting the right treatment on time can help a mother in protecting herself and her baby from infections.

Below mentioned are the risks of early failed pregnancy:

Obesity: It becomes difficult to lose weight after a miscarriage since the body goes through the same changes as you would with a full-time delivery. Eating unhealthy foods and struggling to stick to a healthy diet can cause more problems after early pregnancy failure.

Lifestyle factors: Failed early pregnancy often triggers stress and anxiety in women. Some women struggle in getting rid of stress and make bad lifestyle choices. This makes it harder for them to recover from early failed pregnancy.

Learn everything about our IVF center in Nohar, Rajasthan.

How to avoid early miscarriage?

Follow the below tips to avoid miscarriage during early pregnancy.

Apex Hospital is home to the best gynecologists, surgeons, urologists, and IVF specialists in Mansa, Humanumangarh, Sirsa, and Nohar. Our team of experienced doctors makes sure that the patient gets the right guidance, medical support, and care.

Have queries to ask about pregnancy? Send them to apexsales15@gmail.com and get a quick reply from our team of doctors. Call 9690 366 666 to schedule an appointment.

Learn everything about laparoscopic hernia surgery 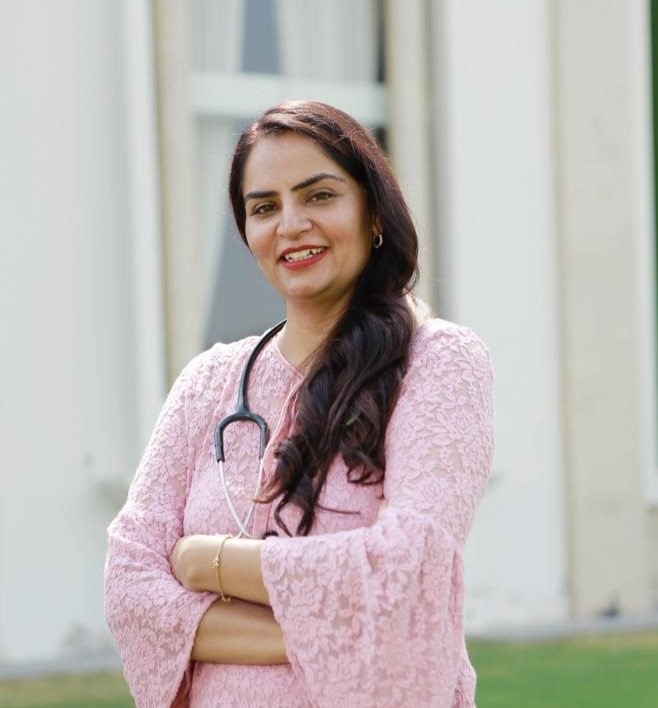 Leading the Way in Medical Excellence.